162 -Transport Road located in Transcona inside perimeter. Prices do not include taxes

This is the 2014 North American Truck of The Year. – The Chevrolet Silverado.
Before I go into my review, here are some important numbers.

Now, let’s start with the positives.

That front end! Many truck lovers know, but won’t admit, that The Silverado looks best from the front while The F150 looks better from the side. Just look at it though! It’s enough to make me dance around the room; it’s so sexy!

The V8, I imagine, will make a delicious racket as you hit the throttle.

And while Ford has depended on their jagged windows to sell their new design; Chevy has given their new truck a brand new body style.

The interior seems to be just what the doctor ordered, simple. This in a time when companies seem to add a plethora of new buttons. Just to distract from how dull and unimaginative their new cars are. (Ford Focus. Cough cough.)

Look at that! I can tell what most of those buttons do! (Even if I can’t enlarge the image.) Which leads to another compliment for Chevy; The gear shift is on the steering wheel. – Exactly where it should be. It’s either on the floor manual or on the wheel. If I wanted a gear shift that was attached to the dash or centre console, I’d buy a van.

Now for some negatives. First, the front end and new design. Which, yes as both negative and positive. While the front end is beautiful and mean, it’s the reason you get such terrible mileage. Especially the dismal 8.7 km per gallon highway. And let’s face it, who doesn’t drive their truck on the highway? Their is nothing as special as climbing up into your truck, shut up I’m small, and going for a nice scenic highway drive. But, but, but- that front end is not aerodynamic. That brick wall of a front end hitting the wind, at speed, and your engine is working extra hard just to keep going. (i.e burning fuel)

Then you add the unnecessarily large wheel arches. Which I imagine suck in massive amounts of air; that’s two points where it hurts your drive. You add in an uncovered box sucking in air as it comes off the roof. This truck seems to be designed to use as much gas as possible.

Speaking of the box, why do Chevy insist on selling it without a lining? They advertise that it is strong enough that you don’t need one; but who wants to be cringing, and worrying that they will scratch the paint every time they drop something into the bed?

So, while The Silverado is a beautiful truck, it is atrocious on fuel; and seems to have been designed by an Etch-a-sketch.

I suggest taking this one for a good, solid test drive. Make sure you put it through it’s paces before you lay down your money. Don’t get sucked in and just buy it because it’s pretty. Because pretty usually means the personality is slightly, well, dull.

Deal of the Week 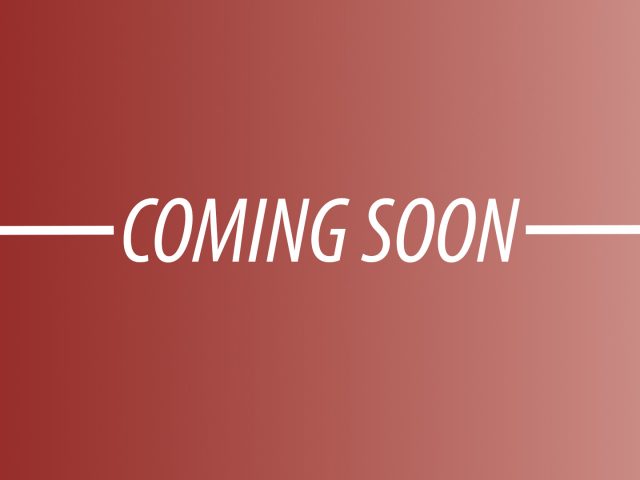